City Fitness' Philadelphia launched their Fishtown club in 2016. We targeted Philadelphia’s growing millennial demographic to drive awareness and sign-ups at City Fitness’ newest flagship location in Fishtown. We partnered with local creative influencers and wrapped three cars with their work.

“On December 21, 2016, our Fishtown gym was the first fitness club in America to open its doors with zero members. As of January 7, 2017, the club had over 950 Members.” - Marketing Director, City Fitness 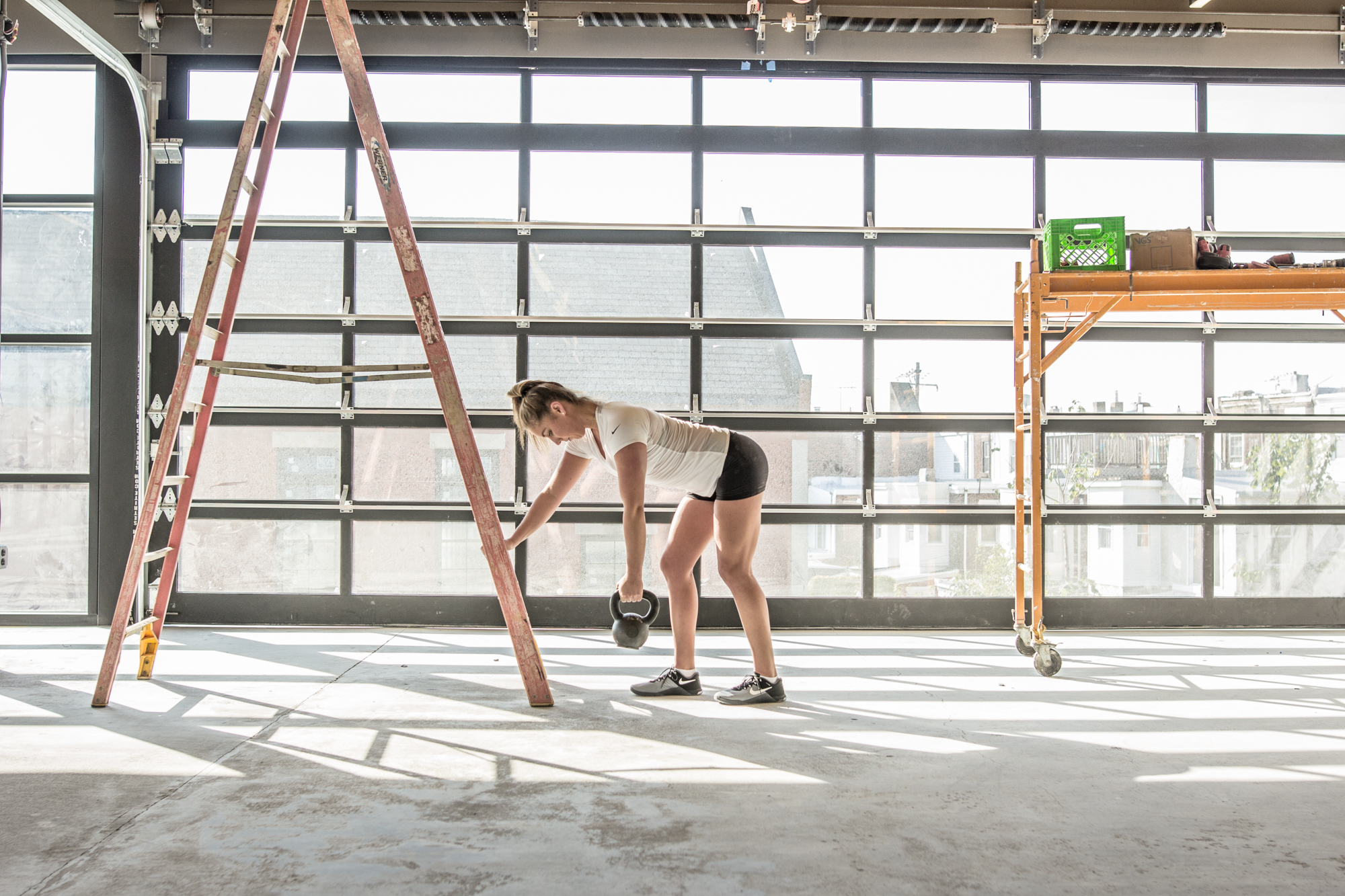 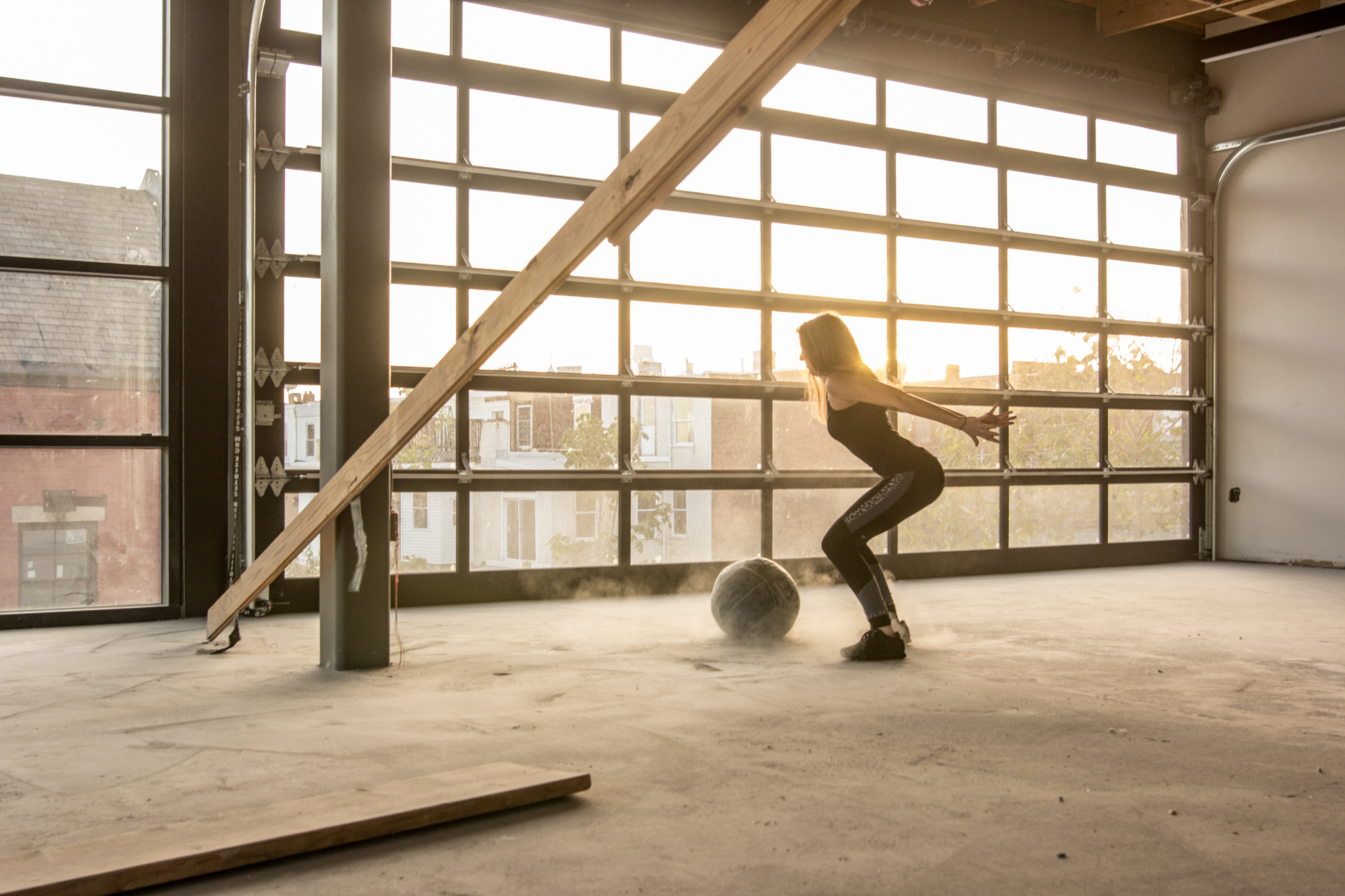 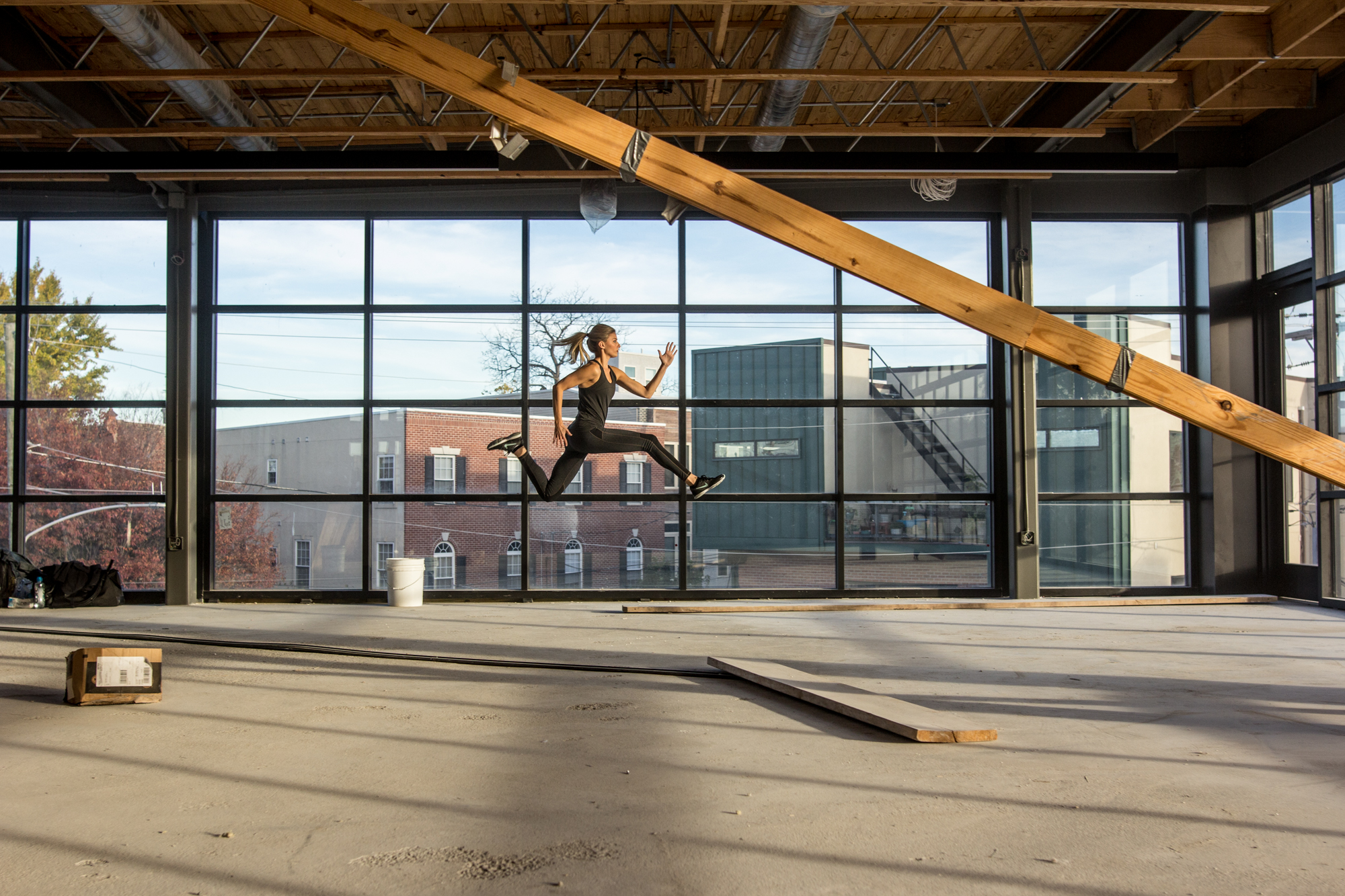 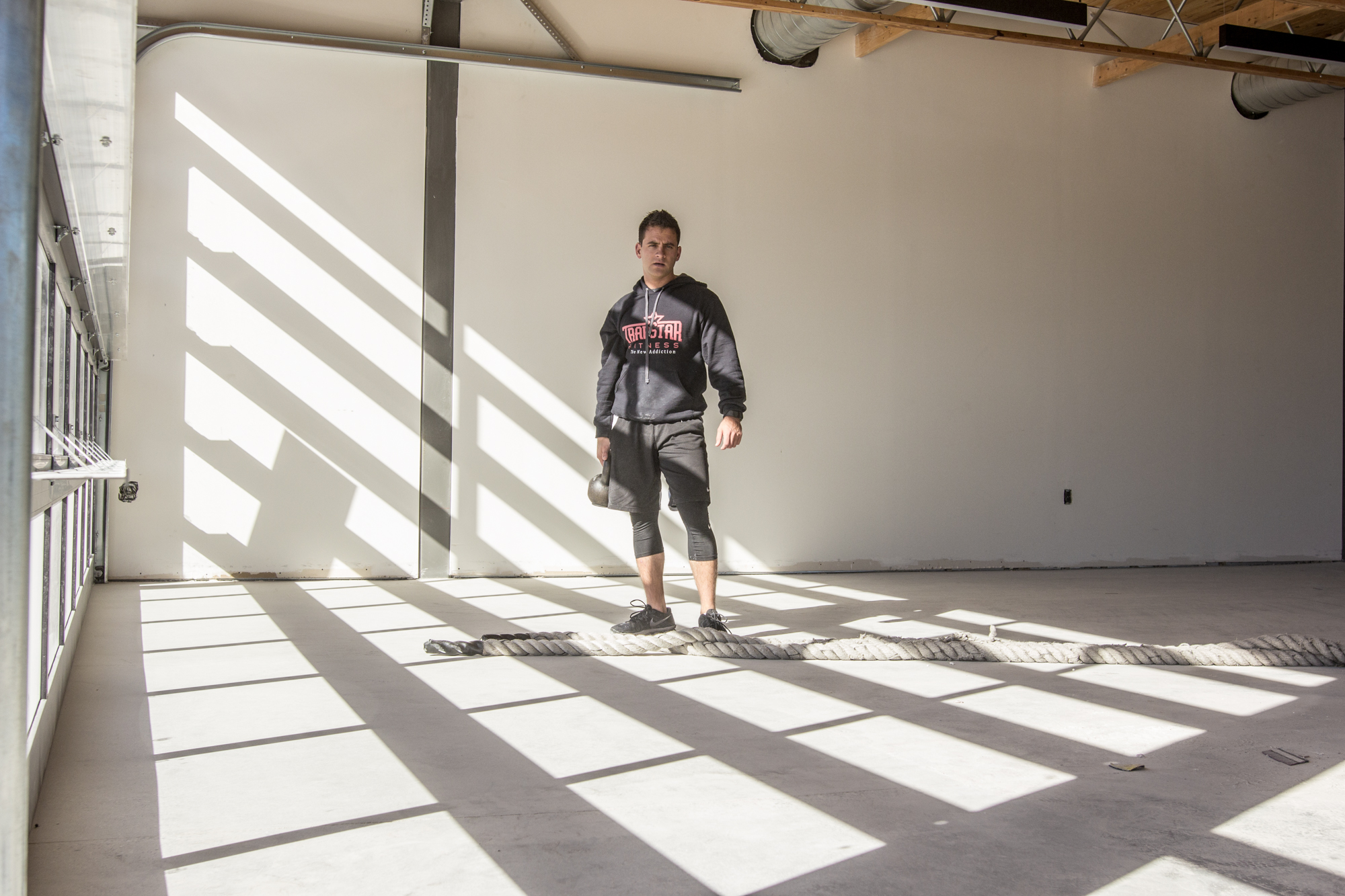 Foot Locker: Behind Her Label

Foot Locker: Now and Next

Question The Rules: Of Men

Visit Philly - ‘We Got You’

Campaigns
Have a script you want to be developed?
Get in touch
Work
The Spotlight
About
Meet The Team
Roster
The Talent
Contact
Get In Touch